New Delhi [India]Sep 17 (ANI): Prime Minister Narendra Modi said on Saturday that the return of cheetahs to India will contribute to the restoration of open forest and grassland ecosystems and also lead to better livelihood opportunities for the local community.

Cheetahs – brought from Namibia – are being introduced to India as part of the Cheetah Project, the world’s first intercontinental large wild carnivore translocation project.

Addressing the nation on the occasion, the Prime Minister expressed his gratitude by highlighting a handful of opportunities that give humanity a chance to rectify the past and build a new future.

Prime Minister Modi said: “Decades ago, the centuries-old bond of biodiversity that was severed and died out, today we have a chance to restore it. Today, the cheetah has returned to Indian soil.

The Prime Minister pointed out that this monumental occasion has led to a full-throttle awakening of India’s nature-loving consciousness. Modi congratulated all compatriots on this historic occasion while making special mention to Namibia and its government with whose cooperation the cheetahs returned to Indian soil after decades.

Prime Minister Modi noted that although cheetahs disappeared from India in 1952, no significant effort has been made to rehabilitate them over the past seven decades.

“In 1947, when there were only the last three cheetahs left in the country, they too were hunted mercilessly and irresponsibly in the forests of Sal,” he added.

He mentioned that a detailed action plan for the cheetahs was prepared while Indian scientists conducted extensive research, working closely with South African and Namibian experts. The Prime Minister further added that scientific surveys were carried out across the country to locate the most suitable area for cheetahs and then Kuno National Park was chosen for this auspicious start. 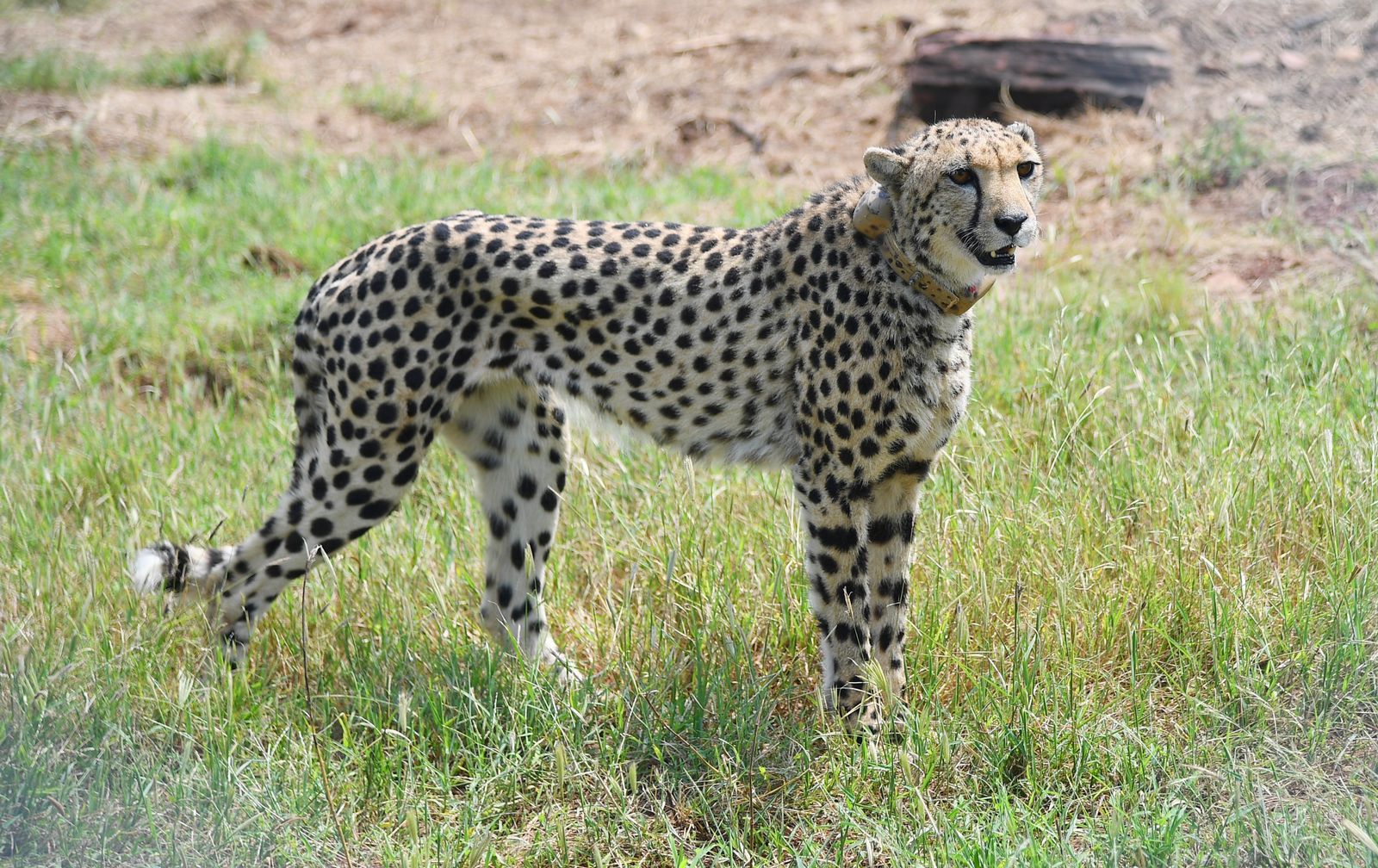 The Prime Minister reiterated that when nature and the environment are protected, the future becomes secure and the paths to growth and prosperity open up.

He said: “When cheetahs sprint in Kuno National Park, the grassland ecosystem will be restored and this will also lead to an increase in biodiversity. Job opportunities will increase due to the growth of ecotourism in the region, opening up new possibilities for development.

The Prime Minister urged all compatriots to act with patience and wait a few months to witness the release of the cheetahs in Kuno National Park.

“Today these cheetahs came as guests and they don’t know this area. In order for these cheetahs to settle in Kuno National Park, we have to give them a few months,” he said. to remark.

The Prime Minister emphasized that international guidelines are being followed and India is doing its best to settle these cheetahs.

“For India, nature and the environment, its animals and birds, are not only a matter of sustainability and security, but the basis of India’s sensitivity and spirituality. We are taught to care for even the smallest creatures that live around us. Our traditions are such that if the life of a living being passes away for no reason, then we are filled with guilt. So how can we accept that the existence of an entire species is lost because of us? he stated.

The Prime Minister added that today cheetahs are found in some countries in Africa, and in Iran, however, India’s name was removed from this list a long time ago. “Children won’t have to endure this irony for years to come. I’m sure they will be able to see the cheetah running in their own country in Kuno National Park. Today, a big void in our forest and our life is filled by the cheetah,” he said.

Prime Minister Modi remarked that India in the 21st century is sending the message to the whole world that economy and ecology are not contradictory domains. He said India is a living and breathing example that the country’s economic progress can take place while protecting the environment. “Today, on the one hand, we are included in the fastest growing economies in the world, at the same time the country’s forest areas are also growing rapidly,” he said.

The prime minister further pointed out that the country has achieved the goal of doubling the number of tigers ahead of time. He recalled when the existence of one-horned rhinos was in danger in Assam, but today their numbers have also increased. The number of elephants has also increased to over 30,000 in recent years.

He said the lives and needs of millions of people around the world depend on the ecology of wetlands.

“Today, 75 wetlands in the country have been declared Ramsar sites, of which 26 sites have been added in the past four years,” he added.

According to the Prime Minister’s Office, the Cheetah project is in line with the Prime Minister’s commitment to environmental protection and wildlife conservation, and will also lead to better livelihood opportunities for the local community through eco-development and ecotourism activities.

This report is generated automatically from the ANI news service. ThePrint declines all responsibility for its content.